On a PFC with running Docker containers, I am trying to separate my network interfaces which are actually bridged.
Separating interfaces gives an error ; 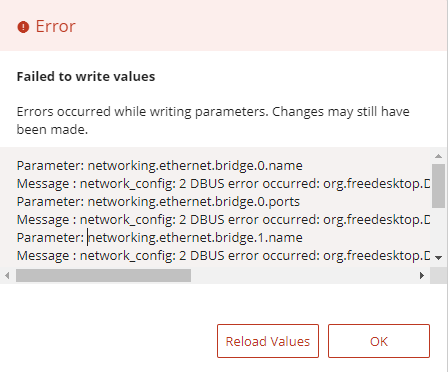 It looks container should be stopped before doing that…
From an end user point of view, his only way to separate interface without using CLI is to stop docker in the WBM.
(If he “guess” that it comes from Docker)
But it looks that when you deactivate and reactive Docker from the WBM, containers AND images are lost…
Any feedback ? Workaround ?

With portainer, a user could stop the running containers via web interface and then separate the ports in the WBM. Without that service running though, I’m afraid some CLI commands will have to be used.

Thanks for your answer Kurt, but the portainer container itself would have to be stopped…

on a cc100 i saw an additional network interface bridge called docker1 when docker is installed. when you spilt the 2 hardware network interface for two different network the bridge docker1 gets deleted. i tried this with no containers running. no errors. if you start the your containers they won’t have access to the network or even don’t start because they try to access the bridge docker1.

i had this problem like 3 months ago. don’t know if it still exists or if there is a bug fix or workaround.

That is a good point, but I wonder if you use a user-defined network then the portainer container will not use the default docker bridge.
https://docs.docker.com/network/bridge/

Thats right. I always create my own bridge networks. It gives much better control and some goodies like namespace (dns between containters) and much better separation. 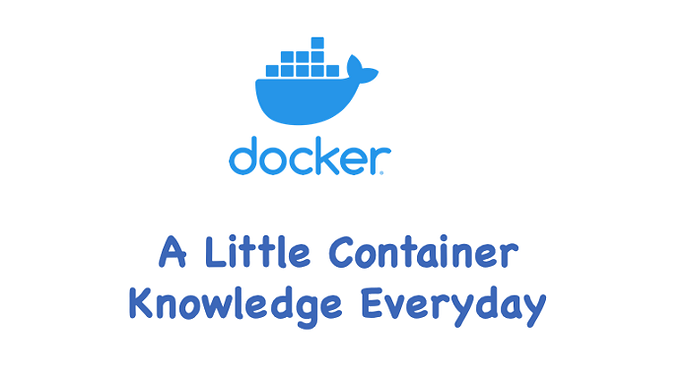 A little container knowledge every day!